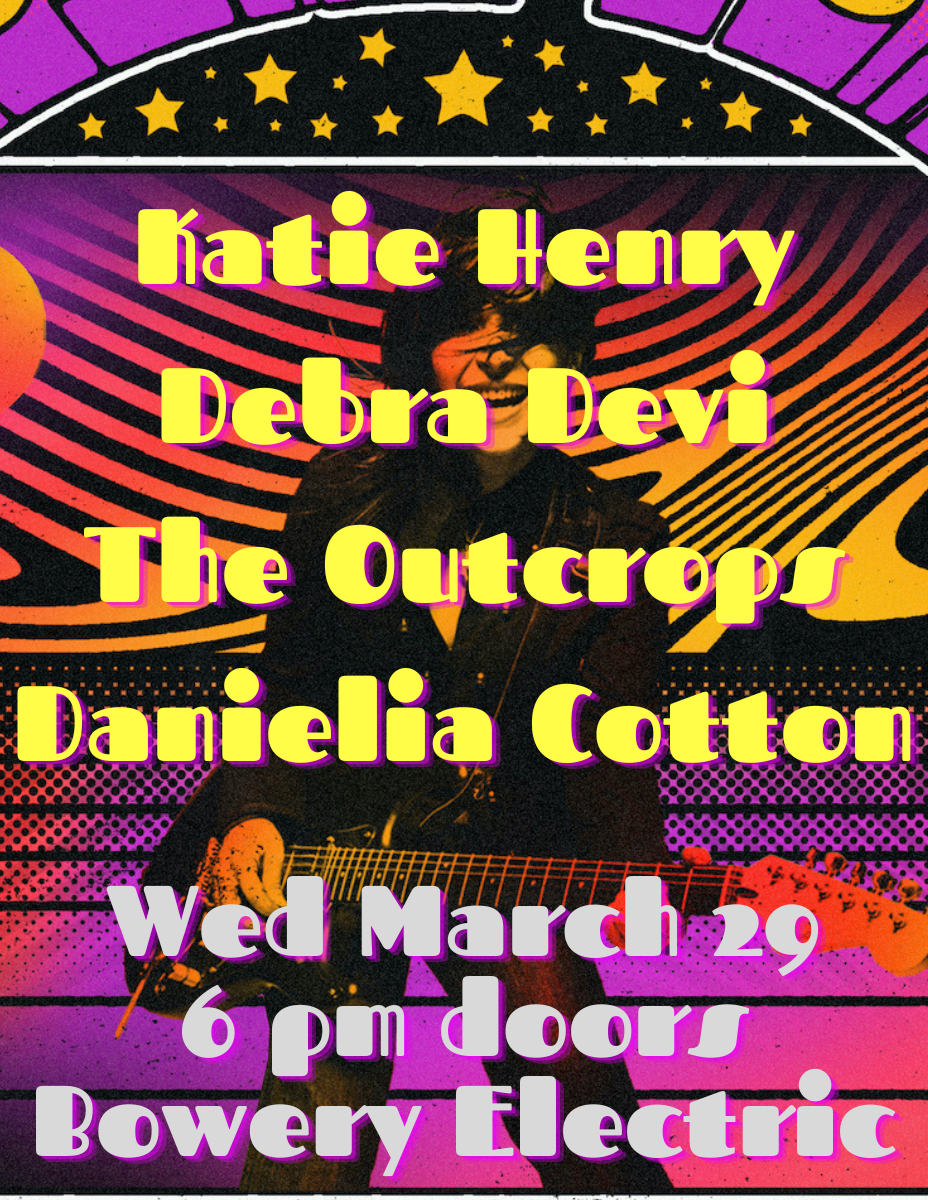 Debra Devi
with Danielia Cotton, The Outcrops, Katie Henry
The Bowery Electric
21 and up
$15.00 Buy Tickets

The Outcrops are a soulful blues-rock band fronted by Cassidy Rain’s earthy vocals and Bryan Schroeder’s lyrical lead guitar playing” (NJ Arts) Their debut album, Peace of Mind, was produced by Railroad Earth’s Tim Carbone, and hailed by BluesBlast magazine as “having a retro sound that is also very updated and fresh.”

With an unforgettable voice described by The New York Times as “soulful enough to fill a revival tent,” Danielia Cotton’s 2022 album Good Day displays “her command of rock and soul and the fearless spirit she brings to the music.” (No Depression). The Hopewell, NJ, native—who picked up a guitar at age twelve--has opened for the likes of Buddy Guy, Derek Trucks and Bon Jovi. 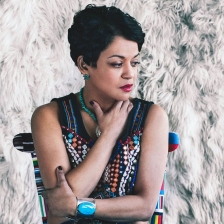 Growing up in rural Hopewell, New Jersey (population 2,010), Danielia Cotton stood out. Not just because she was only one of about seven Black kids in her junior high school, but because of the compelling power of her shockingly big voice, which stopped people in their tracks from early on. Danielia’s natural gift--raw, searing vocal chops combined with a deep, buttery tone--draws from the two different rich traditions that she absorbed early in her youth. On the one hand, she couldn’t get enough of what her friends and neighbors were listening to: AC/DC, Zeppelin, the Stones. On the other, she was her mother’s girl: daughter of a jazz singer and member of the church gospel choir, grooving to Mavis Staples, Etta James, Billie and Ella.